2018 marks the 60th birthday of one of the most famous and well-known agricultural machinery brands in the world today. 1958 was the year the Massey Ferguson brand was created by the merge of two farm machinery companies, Massey-Harris from Canada and Harry Ferguson Ltd from the United Kingdom. For the last 60 years, Massey Ferguson has held up their indisputable reputation of being a not only reliable but also an innovative brand, with constant advances in farm machinery and appropriate and dependable solutions that ensure farmers run successful and profitable businesses. 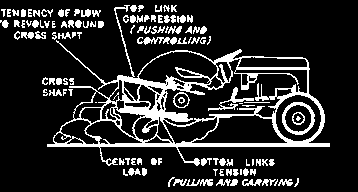 Harry Ferguson patents the 3 point linkage system, which is still used by virtually all tractors today. 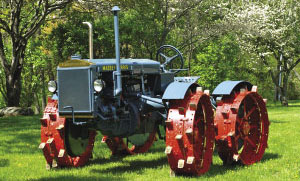 Massey-Harris built and designed the General-Purpose (GP), which was the first tractor produced by Massey-Harris. 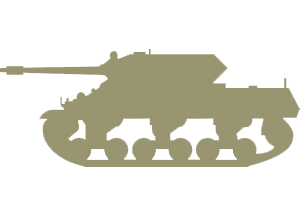 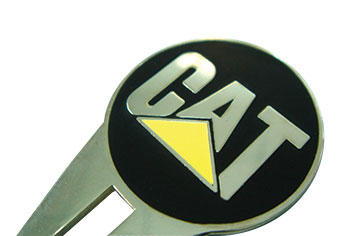 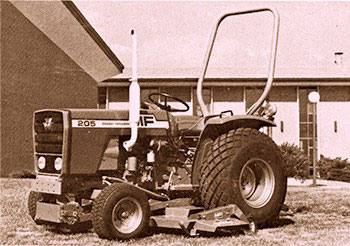 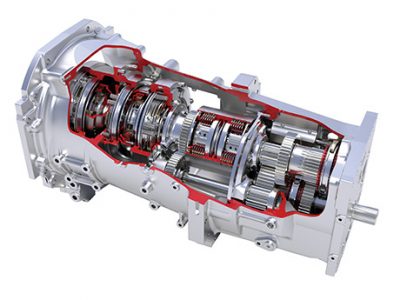 Massey Ferguson introduces the Dyna-6 transmission; which has become the forerunner of today’s Dyna-VT. The Dyna-VT is the most advanced Continuously Variable Transmission. 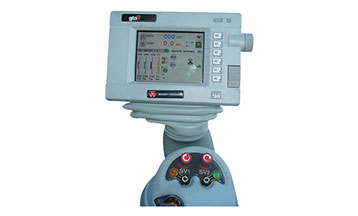 Massey Ferguson adopts ‘ISOBUS’ technology and became a leader in achieving ‘plug in & play’ with other ISOBUS compatible equipment.

Angela Burke, Total Ag Sales says ‘Massey Ferguson; I believe is the whole package and a quality product proven in its 60 years. When you believe,  have confidence and are passionate about a brand it makes life as a salesperson more of a hobby than a job. Massey Ferguson have higher specifications in their tractors as standard, this proves their assurance in their product.’

Now, Massey Ferguson is fully committed to the future of farming and the development of new techniques and technologies. The brand will continue to invest in our farmers and understand their needs, something they have done throughout their history.